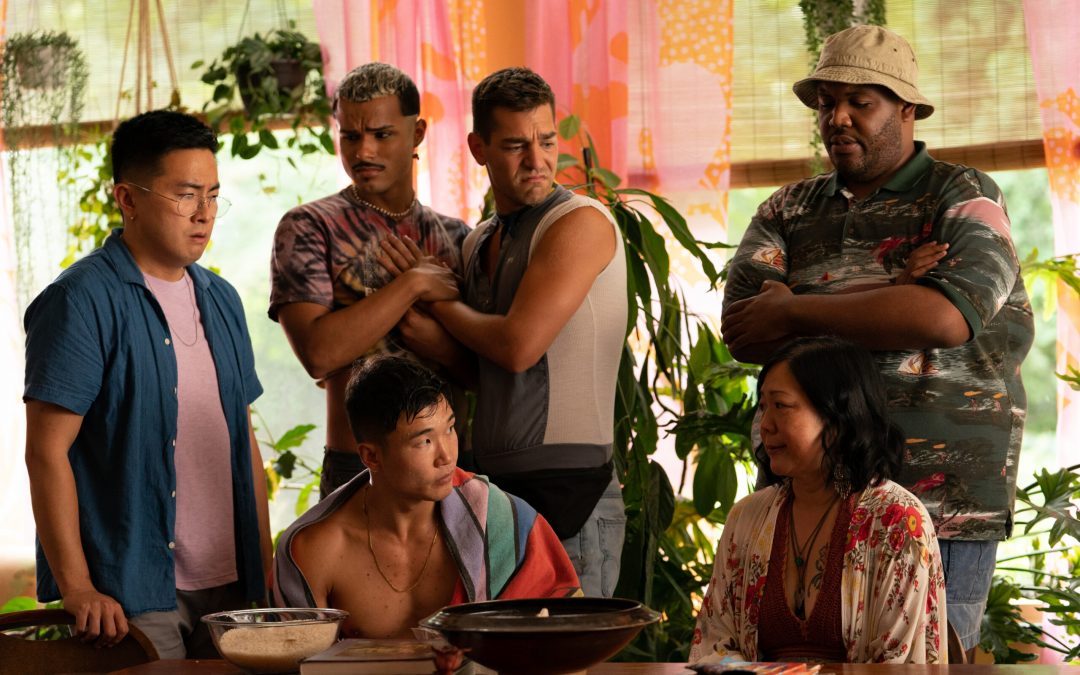 Fire Island 2022 | Hulu A pair of best friends set out to have a legendary week-long summer vacation with the help of cheap rosé and a group of eclectic friends. Hulu | IMDB | Twitter 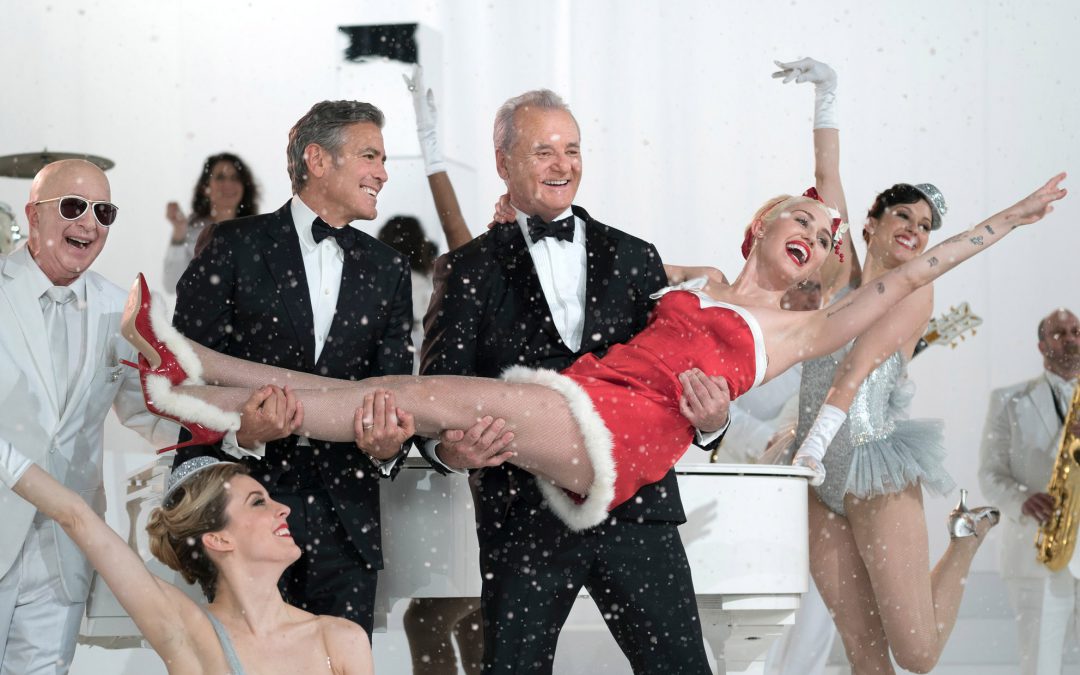 A Very Murray Christmas (2015) | Netflix In this Holiday Special, Bill Murray worries no one will show up to his TV show due to a terrible snowstorm in New York City. Netflix | IMDB 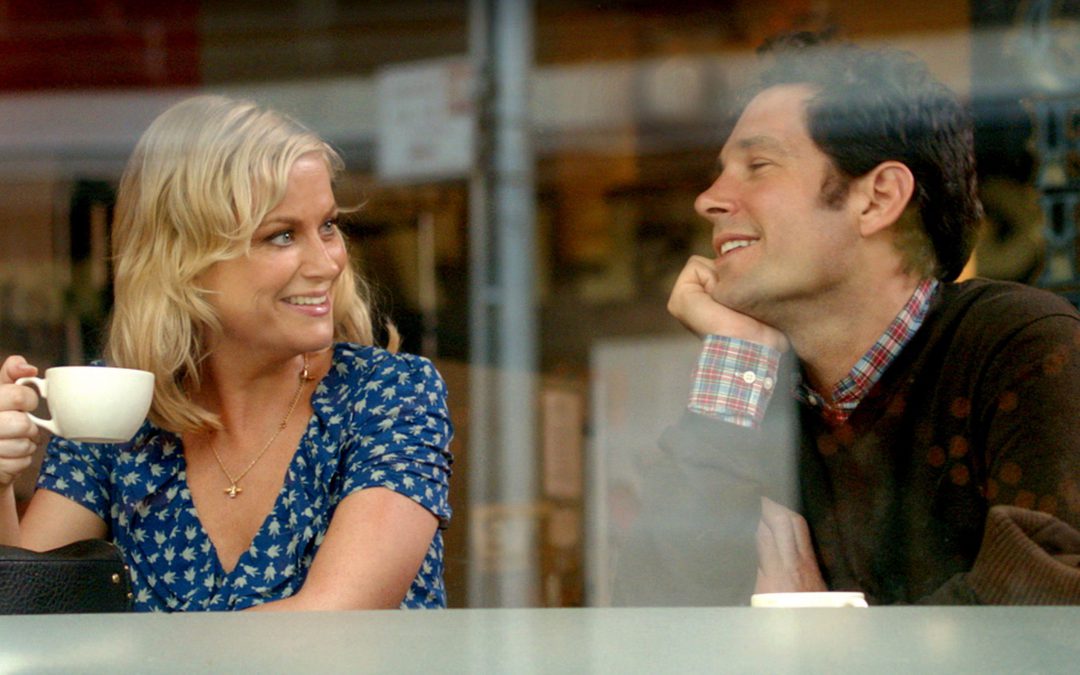 They Came Together (2014) | Lionsgate A small business owner is about to lose her shop to a major corporate development. IMDB 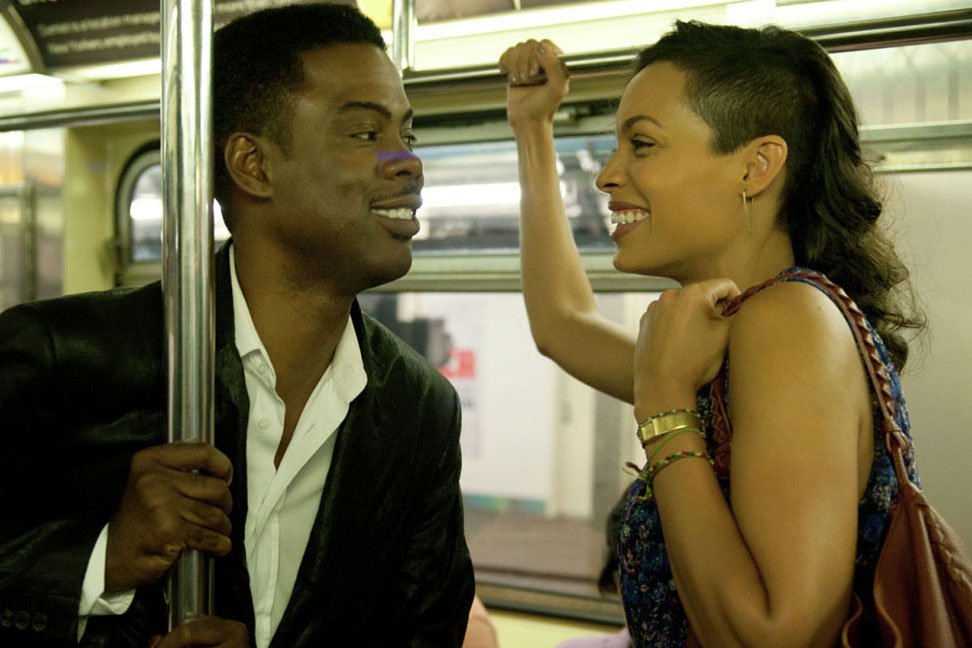 Top Five (2014) | Paramount Pictures A comedian tries to make it as a serious actor when his reality television star fiancée talks him into broadcasting their wedding on her television show. IMDB